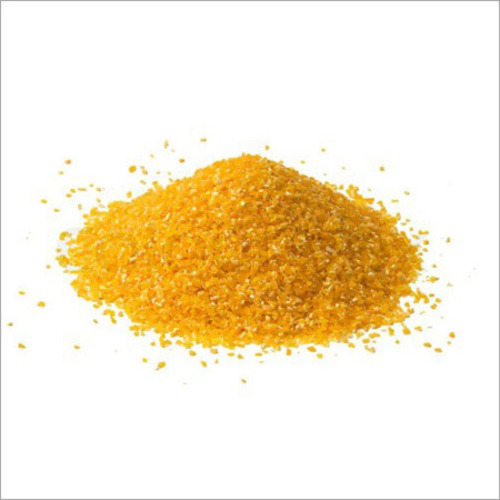 Since our beginning in the year 1981, we are considered as the foremost venture engaged in offering Maize Gluten. Our provided ingredient is precisely processed with the help of sophisticated techniques under the most hygienic environment as per the set industry quality norms. Sternly examined on several parameters, this ingredient is used to feed animals. In addition, we are offering this Maize Gluten in diverse packaging options at reasonable rates.
Features:

Maize Gluten also known as corn gluten meal (CGM) is a By-Product of maize (corn) processing. Gluten is prepared by centrifugation, filtering and drying of the slurry received  from the primary and secondary stages of corn refining. It has a high protein high nutrient density, high energy ingredient consisting of insoluble protein in combination with minimal.

Quantity of starch and fiber fractions. High in protein content, it has historically been used as an animal feed. Maize Gluten meal is a non volatile powder,and in its granular form tends  to remain near where it was applied. Bread texture is affected by the amount and kind of gluten in the flour used for making the bread. 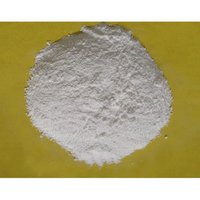